Somewhat suboptimal parade conditions if you ask me

Col General A. Dvornikov had some comments through his PAO. It’s unusual for a Southern MD exercise to go on without countless press releases with direct quotes from Dvornikov. The release highlighted use of automated C2 systems, and including experience learned from recent military conflicts – especially Syria. Nothing exciting got said beyond emphasis on the timeliness of decision making thanks to new C2 technology deployed across the force, along with training in combat service support, logistics, etc. In short, he naturally thinks Southern MD did great and the level of combat readiness has gone up considerably, but the final grade will be given by MoD leadership (Gerasimov/Shoigu).

I’ll find time to put out an assessment of what I think we saw at Kavkaz-2020. Thanks to Konrad Muzyka who helped look through additional media sources to put some of this material together. He runs a blog, does Russian mil analysis, and used to work at Janes. His company is called Rochan Consulting – worth keeping an eye out for his work as I’m sure he will make good contributions to the field.

A shot of multinational participants there 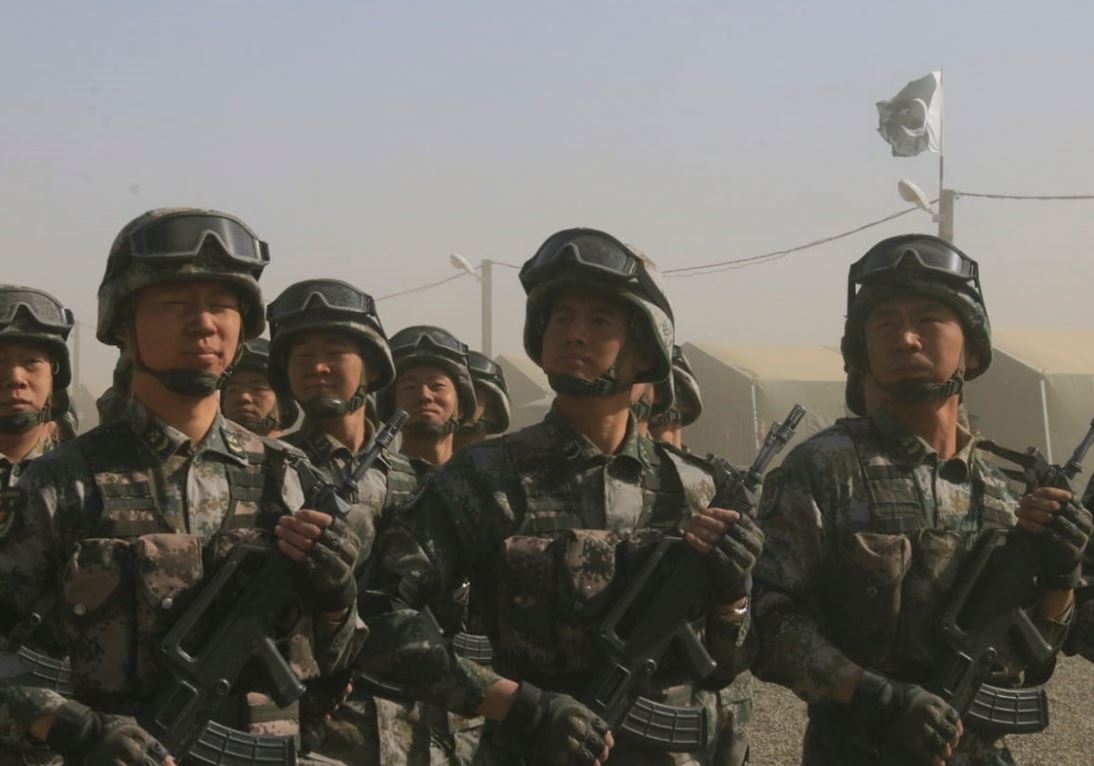 A few return to base reports for September 26-28. Motor rifle units and VDV are headed back, some are making a 200km road march to bases that relatively close to the training ranges. The rest are heading to be loaded on rail for the trip home. Airborne units that were airlifted far from their garrisons are being loaded back onto transports for return flights. 49th is heading back to rail heads, as some have long trips of 800km or more. Black Sea Fleet and Caspian Flotilla also reported a return to base, as did 177th Naval Infantry Regiment.

Of course soon as they left its time for other units to take over the ranges as part of their exercise regiment. 11th Army Corps PVO-SV detachments, belonging to Baltic Fleet, arrived at Kapustin Yar for air defense exercises on the 28th. The other military districts are all holding notable exercises, too numerous to cover, and will continue through the fall. There are certification checks as well, perhaps Grom nuclear exercise to follow, etc.

Some narrative construction: Russian MoD highlighted that observers from Germany and Denmark were able to visit events at Kapustin Yar, Prudboy and Ashuluk. Also Germany, France and Romania conducted overflights with An-30 observation aircraft. This is all part of their effort to structure a narrative that obligations under the Vienna Document were observed, Europeans allowed to see the exercise etc. and supposedly happy with the access they were given.

Special note to my colleague Ben Hodges regarding our conversation on Brian Whitmore’s Power Vertical earlier in the year. We discussed the likelihood that there might be a Russian offensive during Kavkaz-2020. I said that nothing exciting was going to happen during Kavkaz-2020, Ukraine would not be invaded, and there would be no Russian offensive from Crimea to seize access to water supply for the peninsula. I still hold  that assessment, as I did in 2018, when these fears last cropped up.

Perhaps on a sad note –

Concert at 4th military base in Armenia (58th CAA) concluding the combined exercise between Russian-Armenian forces. The day after this Azerbaijan will begin offensive operations in Nagorno-Karabakh.